Home About UFI History
Close
Back to
About

UFI was established as a non-political international association in accordance with the French law of 1 July 1901 on associations. Initially, UFI was created under the name “Union des Foires Internationales” (UFI), or “Union of International Fairs” in English, or “Verband internationaler Messen” in German. The name change to “UFI”, accompanied by the tagline “The Global Association of the Exhibition Industry” was decided upon by the General Meeting in Cairo, Egypt, on 20 October 2003. Increasingly an abbreviated name, “UFI”, is used in contexts where the association is well known.

UFI Development: From an organisation representing European interests to one representing those of the global exhibition industry*

The primary objective of UFI was to develop cooperation among European international trade fairs in order to revitalise international commerce after World War I. In 1937, UFI represented 33 member organisations. After a 10-year interruption due to World War II, UFI activities resumed in 1947. UFI Headquarters moved from Milan to Paris, and the 24 remaining UFI members renewed their efforts contributing toward economic recovery. In the context of international trade liberalisation, trade fairs from non-European countries began to join UFI during this period. 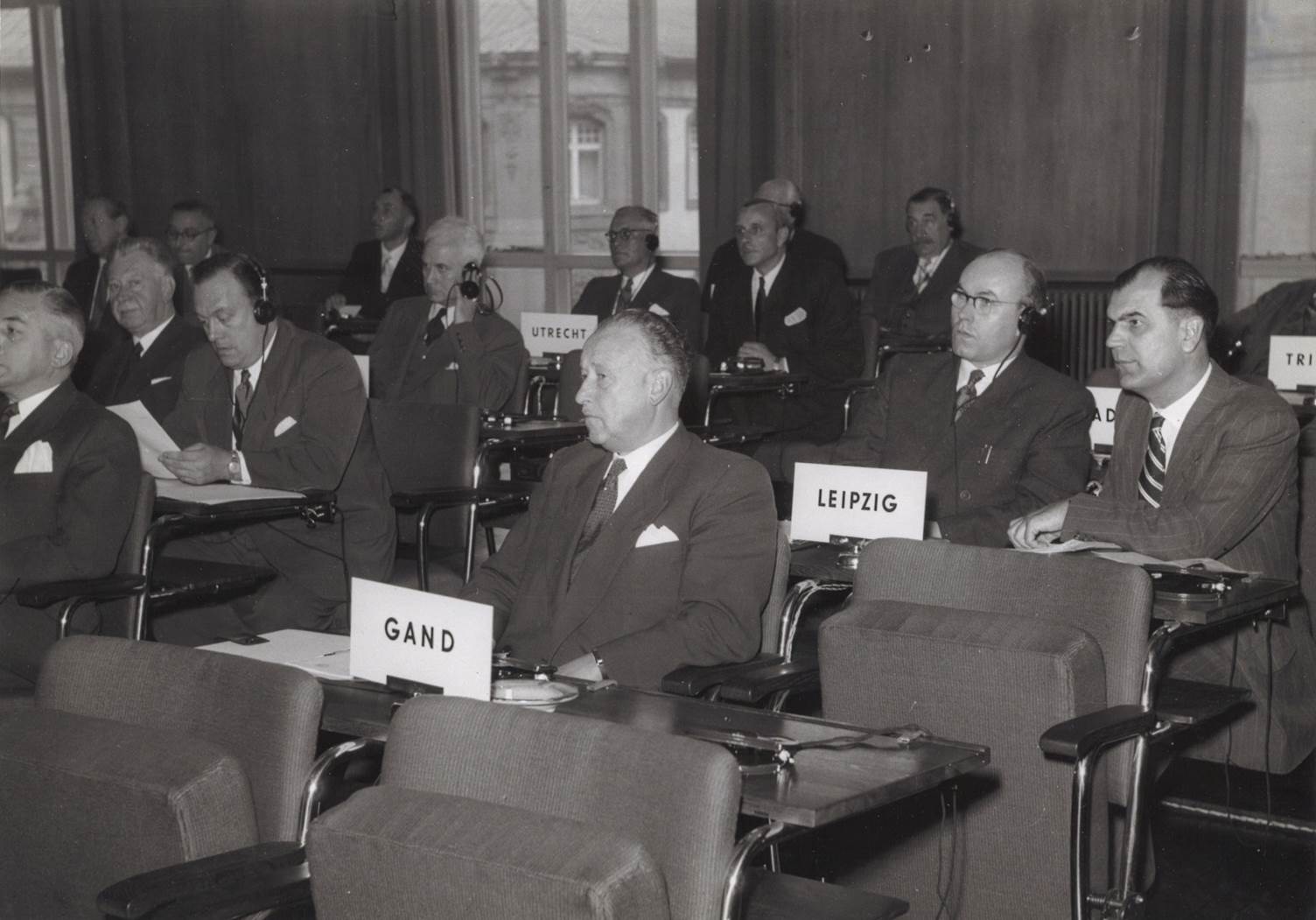 With the rise of mass production and the emergence of various trade sectors, specialised exhibitions were also invited to join the growing UFI organisation. However, in order to avoid a confusing membership structure, it was decided that tradeshow organising companies, not individual events; would be eligible for UFI membership status. Nevertheless; individual trade fairs and exhibitions could receive UFI recognition and approval status after meeting UFI evaluation criteria.

As a strictly non-political international organisation, UFI was a privileged forum of communication for tradeshow organisers from the Eastern and Western blocks working toward common goals. In 1975, UFI represented 99 member organisations in 40 countries, organising 119 specialised exhibitions and 55 general trade fairs. 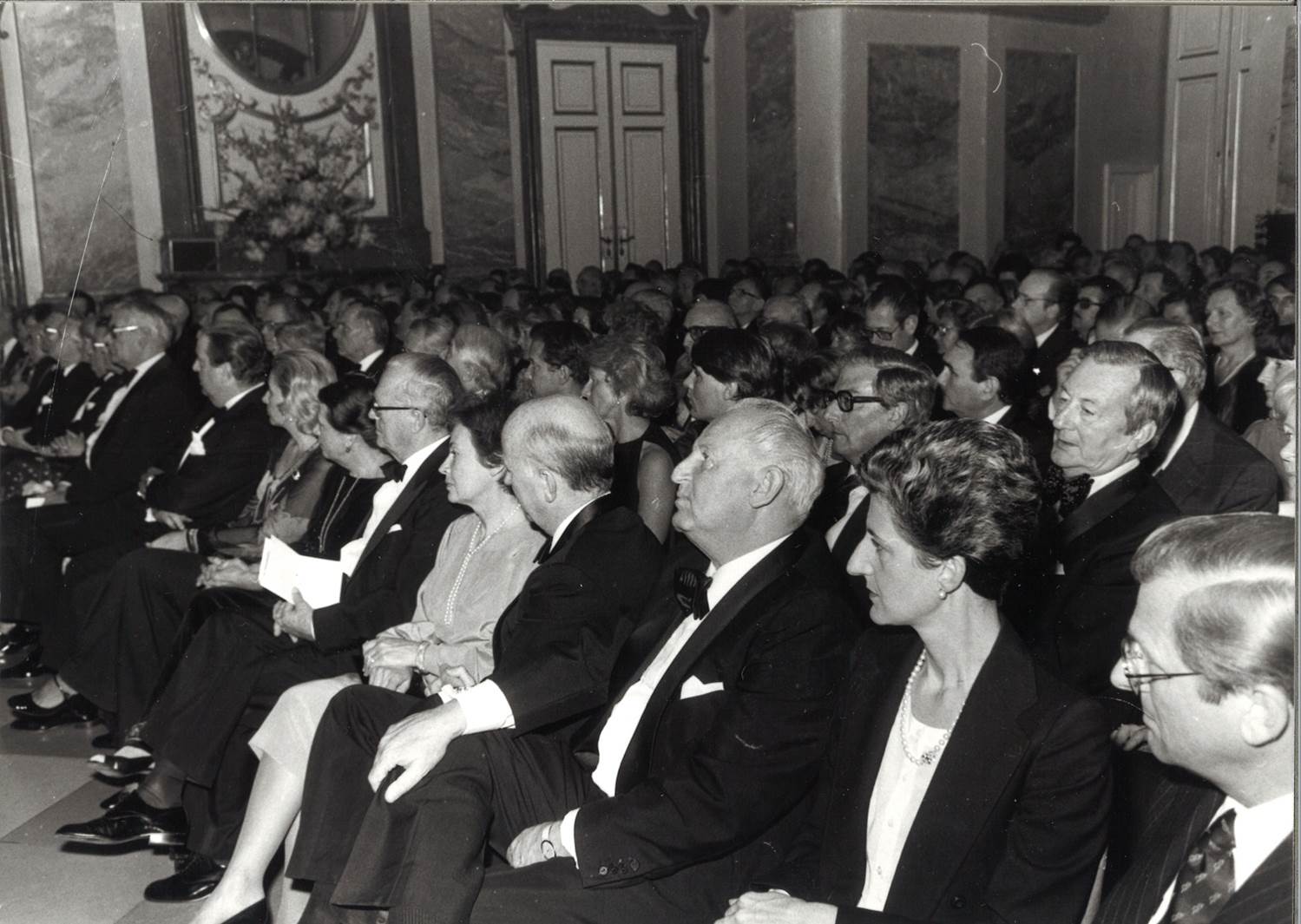 Within the framework of ever-increasing trade globalisation, UFI faced the new challenge to facilitate the integration of developing and industrialising countries into the trade fair economy. UFI’s program focused on providing advisory services and training courses. Significant efforts were made to develop cooperation agreements between UFI members and trade fair representatives present in the newly developing nations succeeding the former European colonies. In 1991, UFI had 153 members, including 110 in Europe, 21 in Asia, 9 in Africa, 7 in South America, 5 in North America, and 1 in Australia. UFI had succeeded in bringing together trade fair organisations from all five continents and could truly claim to be a global organisation.

With the easing of East/West commercial barriers and the growth of new means of electronic communication, the trade fair industry had to face new challenges. In this context, UFI has expanded its services to its members through a wide range of educational seminars, and regular meetings of its technical committees and regional chapters. In addition, new categories of members have been allowed to join UFI: national and international associations of the trade fair sector, fairground owners who do not organise exhibitions, and organisations controlling exhibition statistics and developing exhibition industry research. 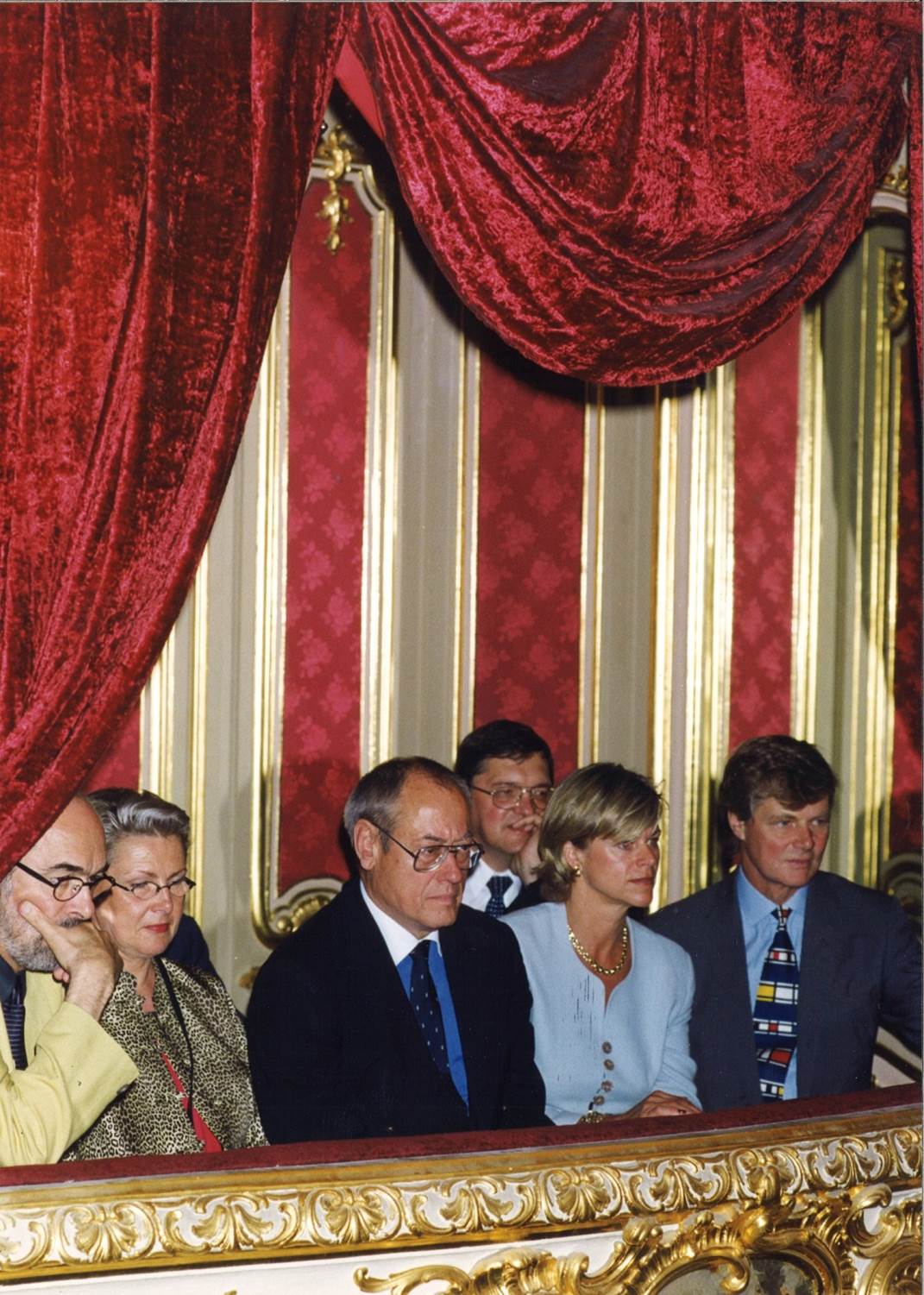 From its headquarters in Paris and regional offices in Hong Kong and Sharjah, UFI’s main goal is to represent, promote and support the business interests of its members and the exhibition industry worldwide.

By promoting the unique characteristics of trade fairs, UFI:

• Provides an efficient networking platform where professionals of the exhibition industry can exchange ideas and experiences;

• Promotes trade fairs and exhibitions globally as a unique marketing and communications tool;

• Provides its members with valuable studies and research regarding all aspects of the exhibition industry;

• Offers educational opportunities and a variety of professional seminars; and

• Deals with issues of common interest to its members through regular meetings of its regional chapters and thematic working groups.

UFI, whose members adhere to a strong code of ethics, continues to provide the international business community with a unique marketing media aimed at developing face-to-face business opportunities. 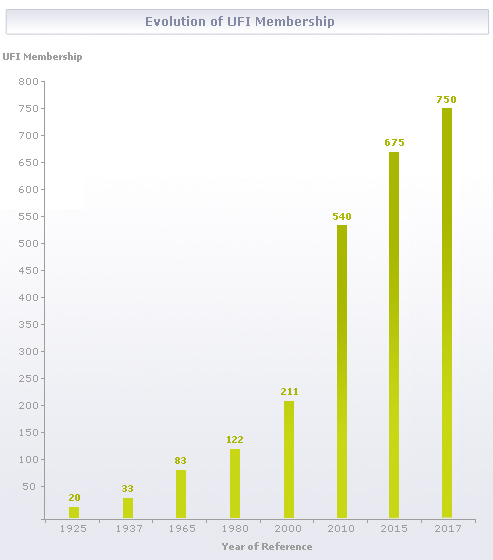